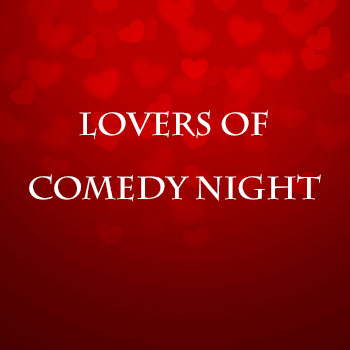 A night of laughs, right on Main Street in Smithtown, thanks to our partnership with Governor's Comedy Clubs! 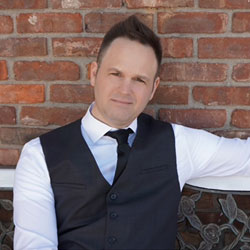 Comedian Tim Krompier has been entertaining audiences in New York City and all across the country with his original autobiographical style of comedy for several years now. Having headlined in comedy clubs, theatres, and showcases across the country, and with weekly spots in New York City and Long Island; Tim Krompier has blossomed into a stand-up comedy maven.

In addition to performing stand up on a nightly basis, Tim is now an executive producer of morning shows services for Premiere Radio a subsidiary of iHeartmedia. You can hear his writing and his voice work on stations from New York to L.A. and even Canada.

As you can see Tim is no one trick joke pony. Adding to his performance repertoire over the last several years Tim has become one of the premiere host/moderators in the country after teaming up with Mills Entertainment for their very successful “Back Lot Project”. The Back Lot Project is a live screening of classic films followed by an interview and Q&A session with the film’s star. 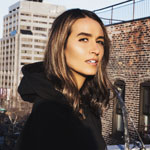 Olga Namer is a stand up comedian who performs regularly in clubs around New York including Governor's Comedy Club , Gotham, Stand Up NY, The Stand and The Comic Strip. Olga is the 2018 winner of the Ladies of Laughter competition and has toured with Chelsea Handler, and the late Gilbert Gottfried. 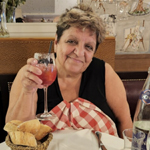 This Long Island Wife Mom & MeeMa, longtime resident of Lake Ronkonkoma and Licensed Real Estate Agent has been seen at Governors, McGuires and Mohigan Sun. Most recently Debbie proudly made it to the Top 13 of the 2022 Long Island Laugh Off. You may have seen her in the Jerry Seinfeld Show "The Marriage Ref" with hubby Mario which not for nothing she doesn't want to talk about it ever. Additionally she is an active member of Long Island's Regional & Dinner Theater community for over four decades performing and directing in such shows as "Nine", "Last of the Red Hot Lovers", " Saturday Night Fever", "South Pacific", "Fiddler on the Roof", "Over the River and Through the Woods" and the dinner show "Fat Frankie's Birthday" just to name a few. In fact this is not her first time on the Smithtown Stage. In 2004 she appeared as Sister Hubert in the sensational Musical Comedy “Nunsense” (No worries though tonight she will leave her Nuns Habit & clicker at home). One of her proudest moments was being cast on the Broadway Stage at the Neil Simon Theatre in 1997’s Tony Award winning drama written in 1955 by the legendary Arthur Miller "A View From The Bridge". Of course it wasn’t talent that got her that gig though. Ask her why, she’s happy to explain. 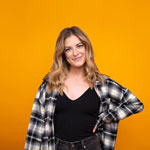 Rachel Williams is a stand up comedian from Long Island, NY who started her comedy career right out of college. Now you can catch her performing stand up almost every night all over the city. She’s been on SiriusXM and was a part of the 2022 New York Comedy Festival. See all her most recent work @wachelrilliams on all social media platforms.