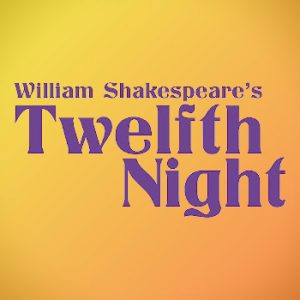 Twelfth Night will be presented at the Smithtown Historical Society at 239 Middle Country Road, Smithtown, in partnership with Smithtown Performing Arts Center.

Twelfth Night is the tale of a young woman who disguises herself as a man and becomes entangled in the courtship of two local aristocrats upends conventions of romance and gender roles. First staged in 1602, Twelfth Night is one of Shakespeare’s most performed plays.